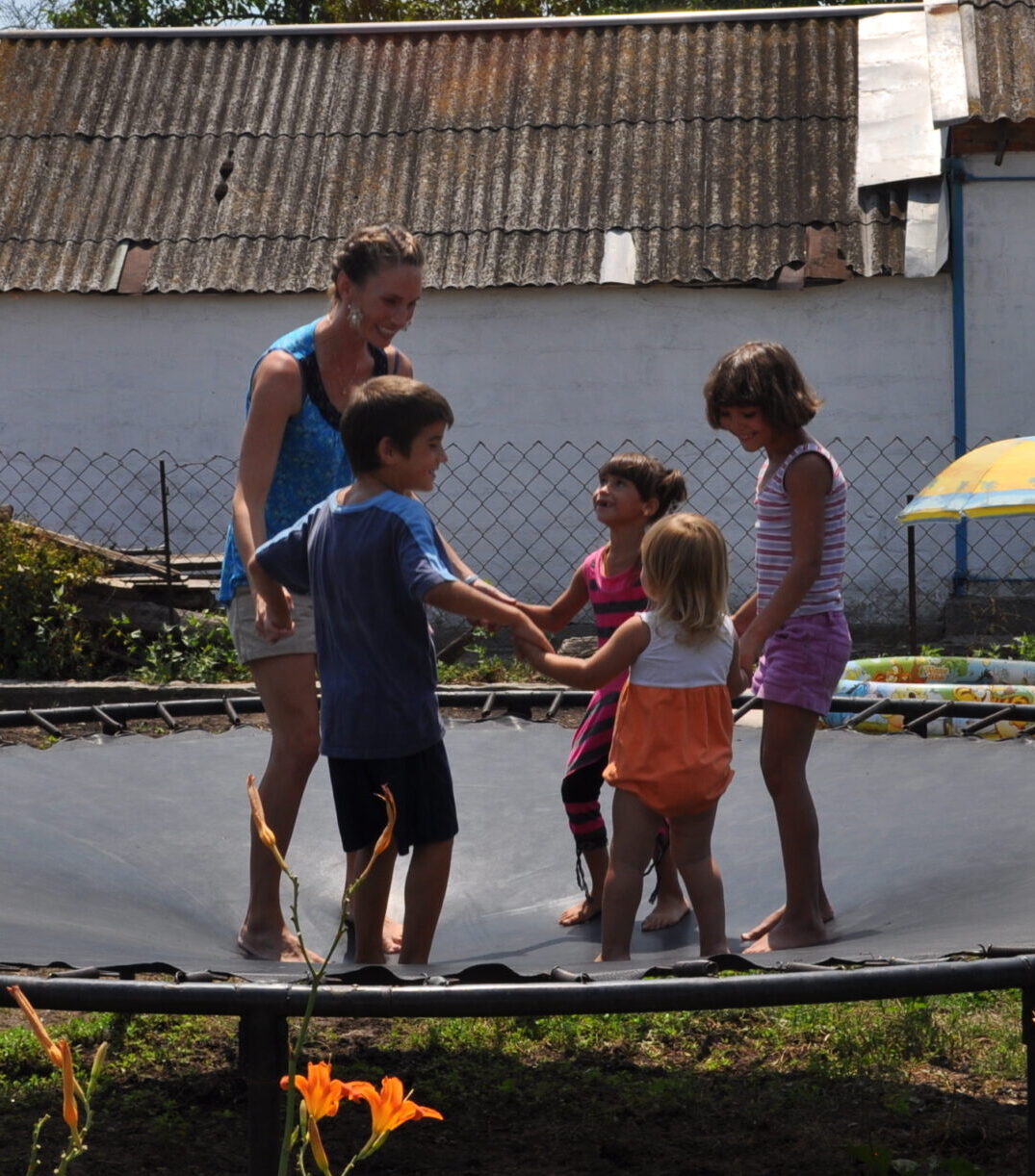 Celebrate Micala’s Life and Achievements With Us

A Family for Every Orphan (AFFEO) hosted a day of prayer and remembrance for our beloved Micala Siler on Monday, October 26th here. We invited all to celebrate Micala’s life and accomplishments with us during this time. You may now view this beautiful video tribute and hear from just a few of the thousands whose lives were wonderfully impacted by Micala:

Micala’s vision was a world without orphans, and she lived out this mission with an inspiring dedication to those in need. As the Executive Director for AFFEO, Micala helped over 227,500 children and at-risk families in any way she could. Because of her tireless efforts and remarkable wisdom and leadership:

While we continue to mourn the loss of our beloved leader, we also are incredibly grateful for the tremendous impact she had on the global orphan care movement. She was an exceptional advocate for orphans and vulnerable children, caring deeply for each and every child and family in her path. It is our hope and prayer to honor her legacy by continuing onwards and upwards in the work Micala was so passionate about: finding orphans and vulnerable children safe, permanent, loving families.

At the request of the family, the Micala Siler Memorial Fund has been set up here.

Executive Director
Micala Siler graduated from the United States Military Academy at West Point in 2001 and held an MS from the University of Missouri-Rolla. She was the first female graduate of the U.S. Army Sapper Leader Course, and she commanded troops during two combat tours, one in Iraq and one in Afghanistan. The oldest sister of seven children (two adopted from the US), her biological family also served as a foster family when she was a teenager.
Her experiences as a leader under pressure, her knowledge of project management, and her writing skills proved to be highly effective in developing the A Family for Every Orphan team, establishing the organization’s infrastructure, and promoting the cause over the last ten+ years. Throughout this time, her conviction was strengthened that growing up in a loving family is the best way to ensure that children can blossom into the sons and daughters that God designed them to become.
Micala leaves behind her husband, Jason, and four daughters, Keira, Noelle, Cheyenne, and Natalie.