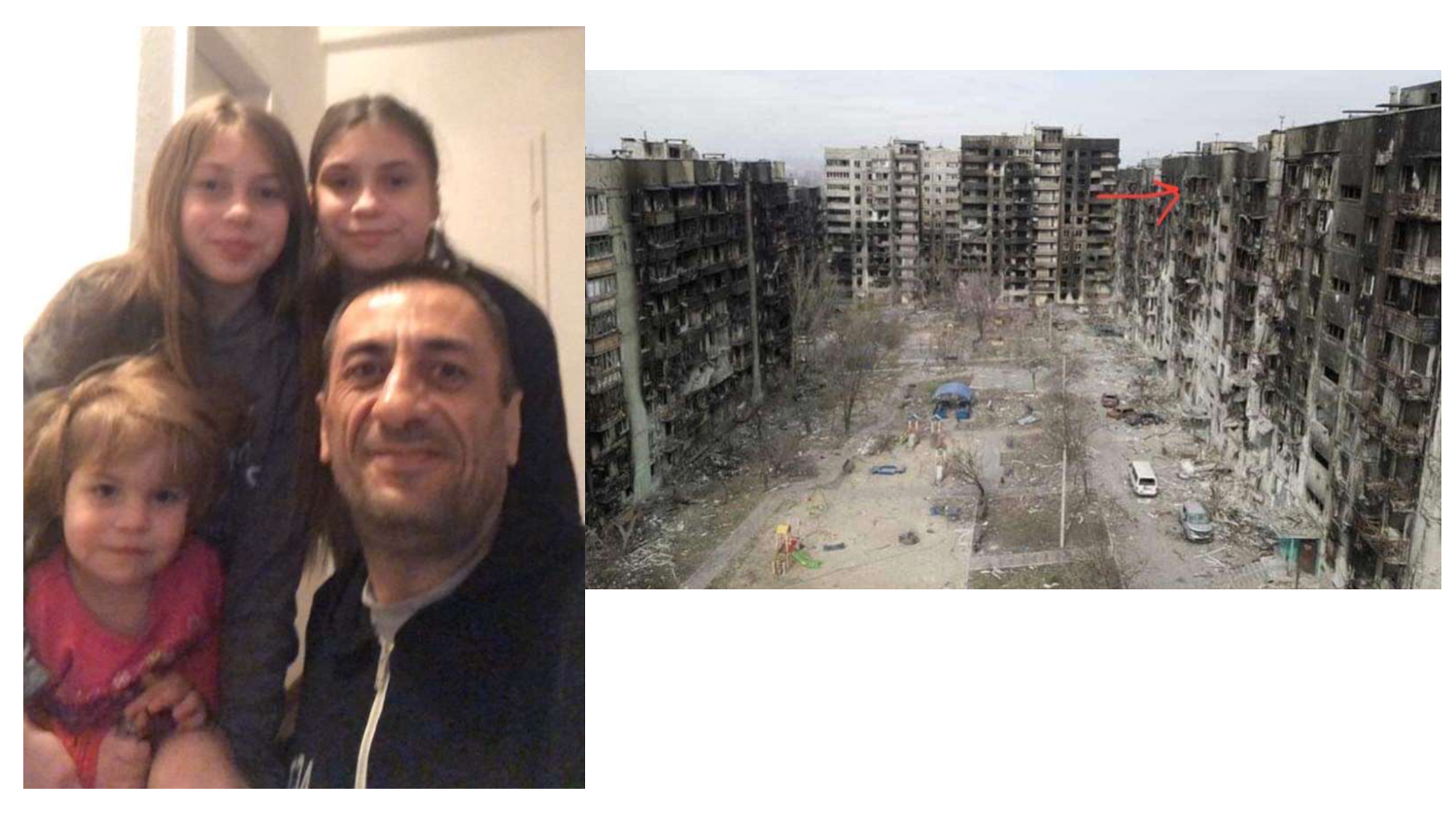 One Face Among 44 Million

The war in Ukraine has quickly unfolded and included many new facets of Ukrainian life. These prayer posts are meant to help you focus your prayers on one of those specific facets each week. But today we ask you to focus on one person, someone many of you know of and have prayed for previously — Evgeniy Isaev.

Evgeniy and his late wife, Sveta, were the first in Ukraine to adopt an HIV positive child. They went on to welcome nine HIV positive children into their family, and, in 2012, received Ukraine’s prestigious Pride of the Nation award. Since 2015 we have featured several prayer posts detailing prayer requests for some of the Isaev children, and for Evgeniy, when he suffered heart failure in early 2016. (He subsequently recovered.) Then in January 2021, Sveta died from COVID-19 and we requested prayer for the family once again.

What you may not know is that Evgeniy’s family lived in Mariupol, one of the hardest hit cities during this war. In the picture above, the red arrow points to the Isaev’s Mariupol apartment, which has been destroyed (the other side is missing a wall).

A dear partner of ours in Ukraine has worked tirelessly since the beginning of the war to advocate support for many children and families in crisis, assisting in evacuation and helping meet their needs. She helped to evacuate Evgeniy’s children, but Evgeniy, who had recently developed cancer, stayed behind to complete chemotherapy in a Mariupol hospital. Praise God he has now also safely evacuated! Our partner helped reunite Evgeniy with his children.

Evgeniy was scheduled to undergo surgery for his cancer in Germany this past Tuesday, May 17.

Please pray that our loving Savior would hold this family close. They have endured much in this past year and a half. Ask the great physician to completely heal Evgeniy as well as meet any special needs the family might have. Praise God the kids are adjusting well to life in Germany and are learning the language.

The Isaev’s story is typical of many across Ukraine who must deal with multiple issues during this war. Pray that the Lord would help them navigate these uncharted waters and that His love would manifest itself in their lives.