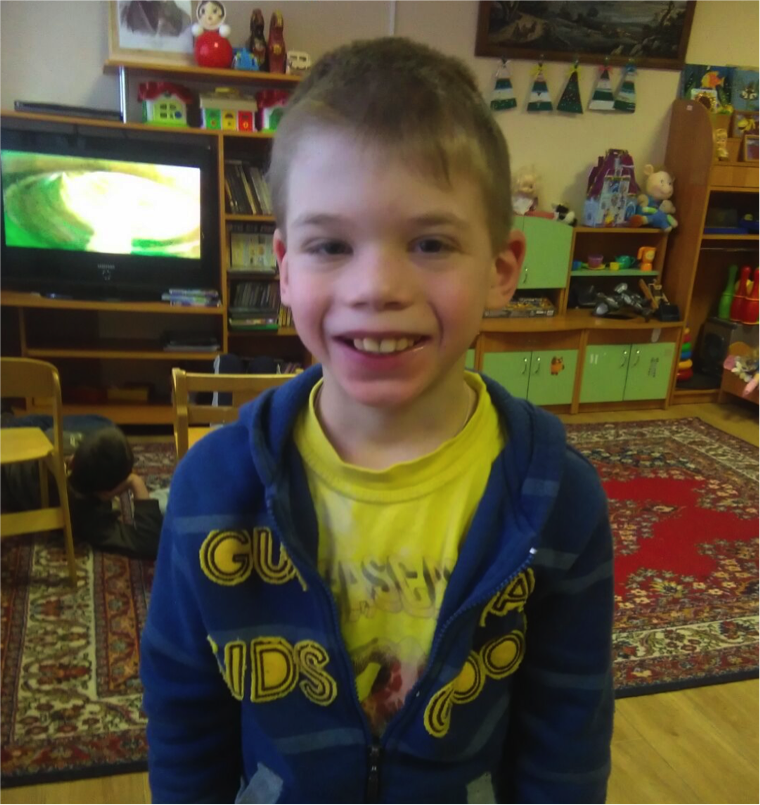 Pray for Every Orphan: A Forever Family … after Three Years of Prayer!

Can you imagine being nine years old and never stepping outside of an orphanage? Or thinking that you have finally found a forever family only to learn the family decided not to adopt you

Alyosha (Lesha), born HIV-positive and with a host of other medical problems, was that nine-year-old. He desperately longed for a family. But because of his medical condition, doctors predicted that he had approximately 1.5 years to live … and his never even bothered to place him on the adoption registry. So he remained in trapped a Russian orphanage with very little hope.

Meanwhile, a nearby church had recently become involved in the One Church, One Child prayer program started by one of our partners. Members visited Lesha’s orphanage asking which child might need prayer the most. One of the staff immediately spoke up. “Alyosha.” When the church members heard Lesha’s story, they knew he was the “” for their church. They began praying for him.

Just a few months later, February 2016, Lesha’s health condition began to drastically improve. His caregivers were astounded! In April, his doctor cleared him to attend a summer camp. It was the first time he’d ever played outside! He began healing more and more as the church continued to faithfully pray for him. Soon the authorities decided to add Lesha to the adoption registry!

A local couple and their son who were also HIV-positive came forward to adopt Lesha. But, at the time, Russian legislation did not allow HIV-positive individuals to take in orphans. This did become possible after several months, but, sadly, the family decided not to adopt Lesha.
As you can imagine, Alyosha was devastated. He kept asking why no one was coming for him. The church continued to pray. Soon, a family from the very church that had been praying for Alyosha so faithfully decided to adopt him. After three long years of faithful prayer, Lesha was finally home!

The story doesn’t end there, though. Once Lesha was placed in a family, the church had the option to take on another child for the One Church, One Child program. They felt compelled to continue praying for Alyosha—specifically for restored health. In the three short months since his adoption, Lesha’s immune system is functioning inexplicably well. The doctors that have reviewed his recent lab work actually said, “These must be some other child’s results!” The viral load is so low, doctors are saying that he might actually be able to be drug-free someday!

Lesha’s story is such an encouragement to us because it is a powerful example of the immense power of prayer in a child’s life. Alyosha and children like him are the reason we regularly ask you to pray for God’s supernatural intervention! Please pray for the One Church, One Child movement which is being strongly advocated for this year by CAFO’s Orphan Sunday. If you think your congregation might be interested in participating, please contact Elaine Springer at pray@afamilyforeveryorphan.org