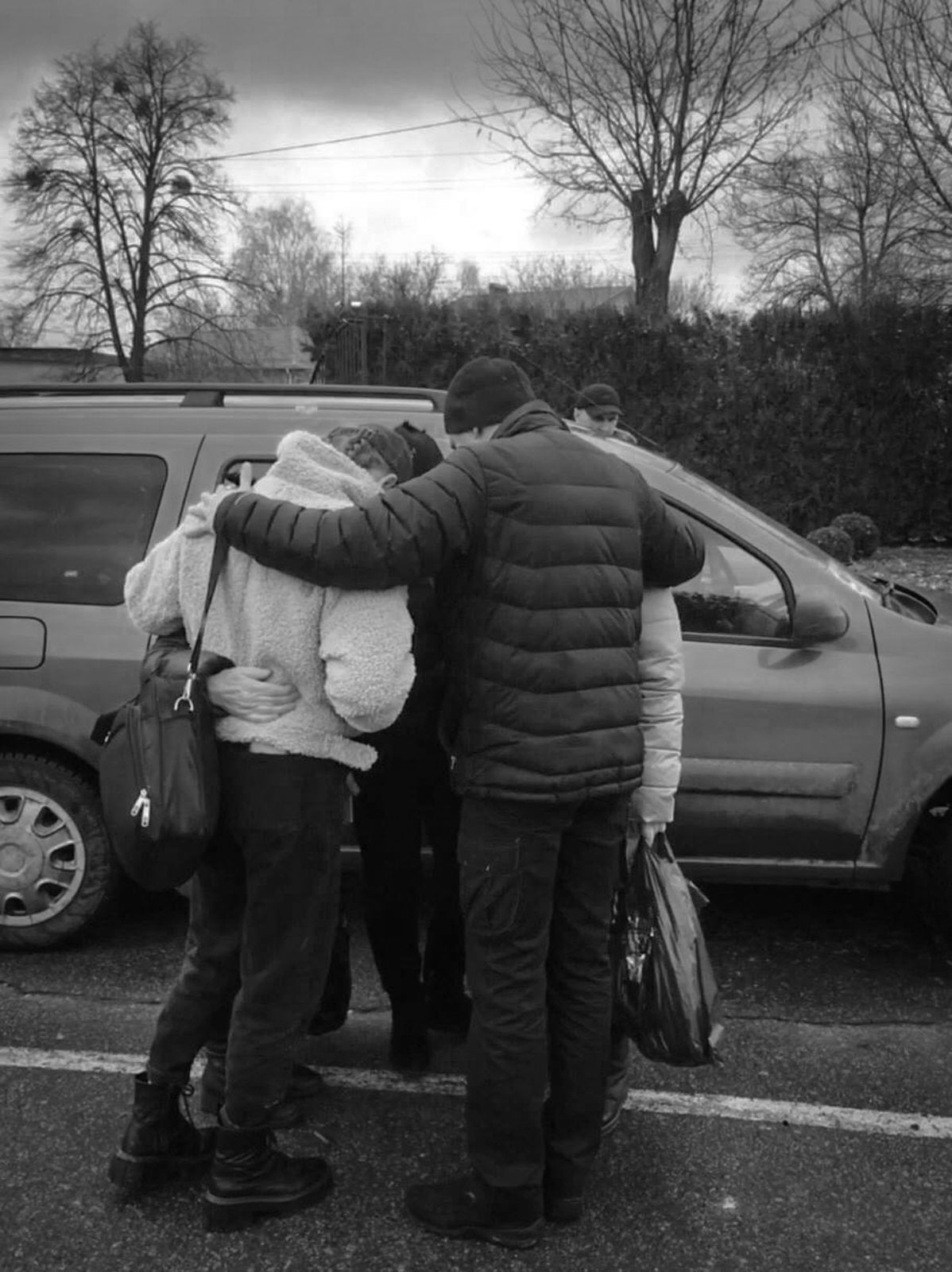 Pray for the Safety of Ukraine’s Vulnerable Children

According to figures released by UNICEF, children account for about half of the more than 3 million people who have fled the Russian bombardment of Ukraine.

As the conflict continues, kids bear the brunt of the crisis in Ukraine. “When these children are moved across borders, the risks are multiplied,” UNICEF executive director Catherine Russell and United Nations High Commissioner for Refugees Filippo Grandi said in a joint statement.

Part of the reason for this risk stems from Ukraine’s lack of a centralized evacuation process. This lack is a “fast-developing crisis” that puts vulnerable children at higher risk of being trafficked, exploited and having “irreversible psychological damage.” They’re also at greater risk for malnutrition, abuse, or serious physical illness.

What are some concrete ways we can pray for Ukraine’s orphans and vulnerable children?

1. Pray for their continued protection

It has been reported that Russian forces have struck two orphanages in Kyiv. The UK organization Hope and Homes for Children (HHC), an international charity that works to stop the institutionalization of children, says that many of Ukraine’s 60,000 orphanage staff have fled to be with their own families, leaving thousands of children to fend for themselves. Some orphanages have been abandoned, and, “… children are having to take care of other children,” HHC chief executive Mark Waddington said. He continued, “…there is a very real risk that children will be neglected and in danger.”

Please pray that responsible, caring adults will take such children under their wings and care for them.

2. Pray that many will be reunited with their families, when possible

In Ukraine, more than 90 per cent of children in orphanages have at least one living parent. Children often end up in institutions because family members struggle to provide them with the care they need. But experts in the field say that—with the right support—relatives can care for the children, even in times of war. HHC is striving to encourage emergency foster care and family reunification during these difficult days.

Praise God, organizations like HHC have had some success reuniting institutionalized children with their families and transferring others to emergency foster care in rural, safer areas. Pray that efforts to that end will continue.

3. Pray that they will be evacuated with at least one adult family member

While many charities and civilians are mobilizing to evacuate vulnerable children away from the escalating violence, others are warning of the long-term consequences caused by dislocating children from their families and communities. “If you move children without their parents, or without … safeguarding and safekeeping, then their long-term outcomes are really poor,” says Peter McDermott, chief executive of Lumos Foundation, a UK charity also working to deinstitutionalize vulnerable children.

Mr McDermott feels that every effort should be made to take children out of the war zone with a family member. These concerns are echoed by UNICEF who earlier this week said that unaccompanied children were at heightened risk of violence, abuse and exploitation. Even temporary foster or other community-based care through a government system offers critical protection for children who have been displaced across borders without their families.

Pray that vulnerable children who are evacuating will be safeguarded by the efforts of organizations like HHC, working in refugee reception centers on the borders of Moldova and Romania to encourage emergency foster care and possible family reunification. Please also pray that Moldovan, Romanian and Polish officials will make every effort to keep unaccompanied children out of institution. 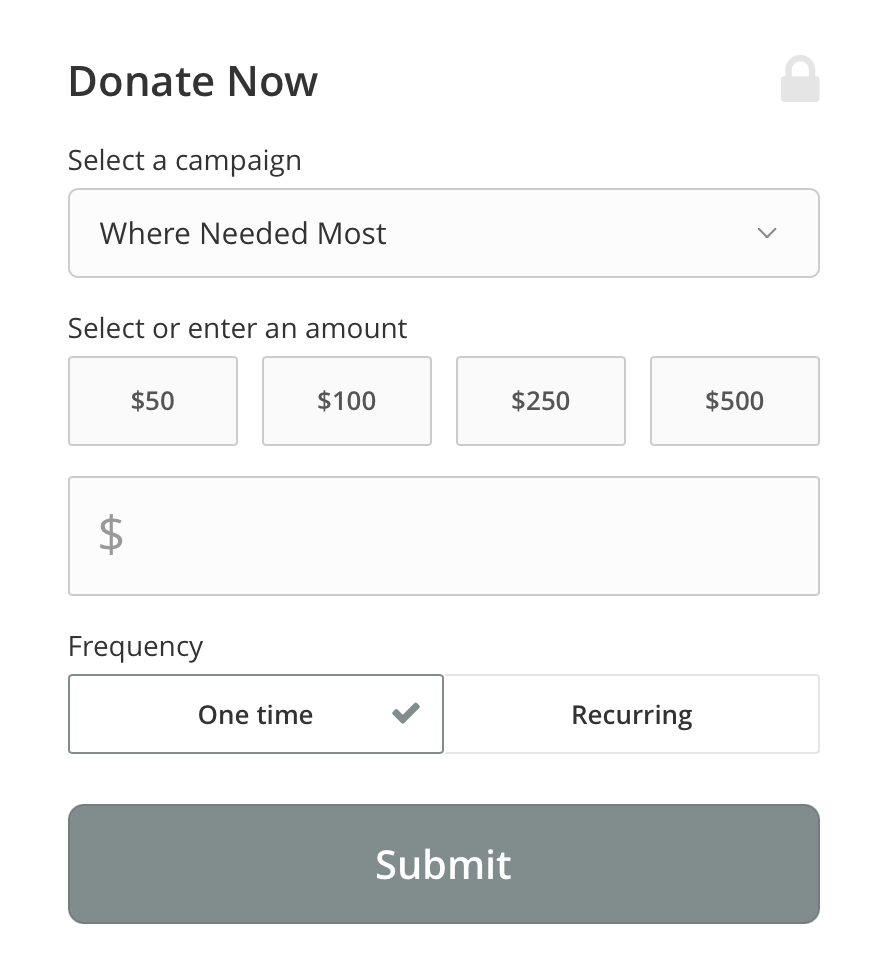